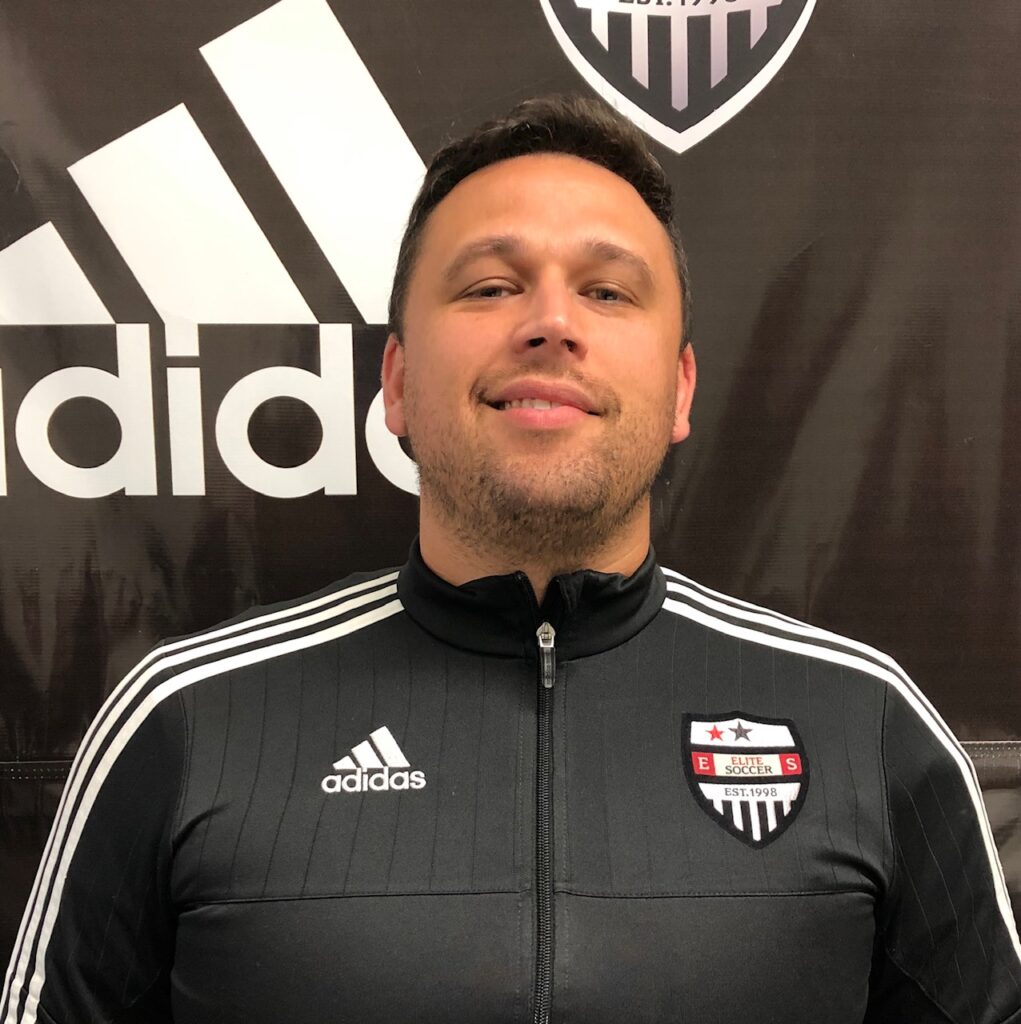 Over 10 years of Coaching Experience: Fernando Silvado began his coaching career at Elite in 2008. For a couple of years, he moved to Florida and had the chance to coach at Florida Rush. Coach Fernando has coached from the youngest soccer stars all the way to high school aged teams. He believes that his job goes beyond soccer, as he has the opportunity to help shape and influence all his players in a positive way. Playing Experience: Coach Fernando has been kicking a ball ever since he can walk. He began his career playing futsal in local clubs around his hometown on Curitiba – Brazil. During his ninth-grade year he had the chance to come to the US as an exchange student. He was the first freshman to ever make the varsity soccer team at Ben Lippen School in Columbia, South Carolina. When he returned to Brazil he joined Tamandaré Esporte Clube, where he also found his talent for playing as a center-back. A couple of years later he returned to South Carolina for his freshman year of college. He tried out as a walk-on and made the team. Fernando started 19 of 21 games that year. An opportunity to become a pro lured him back to Brazil and Fernando signed with Imperio Toledo de Futebol. Unfortunately, an ankle injury took him out of commission and coach Fernando decided to focus on school and work. In 2005 an opportunity to play college soccer came about and he returned to the US and played his sophomore year at Hope International University in Fullerton, CA. He then transferred to Trinity International University where he played his junior and senior years and received a degree in Christian Ministries. Personal: Soccer is an important part of Fernando’s life.  Coach Fernando is married to Yvia and has two sons, Matheus and David Ragnar.