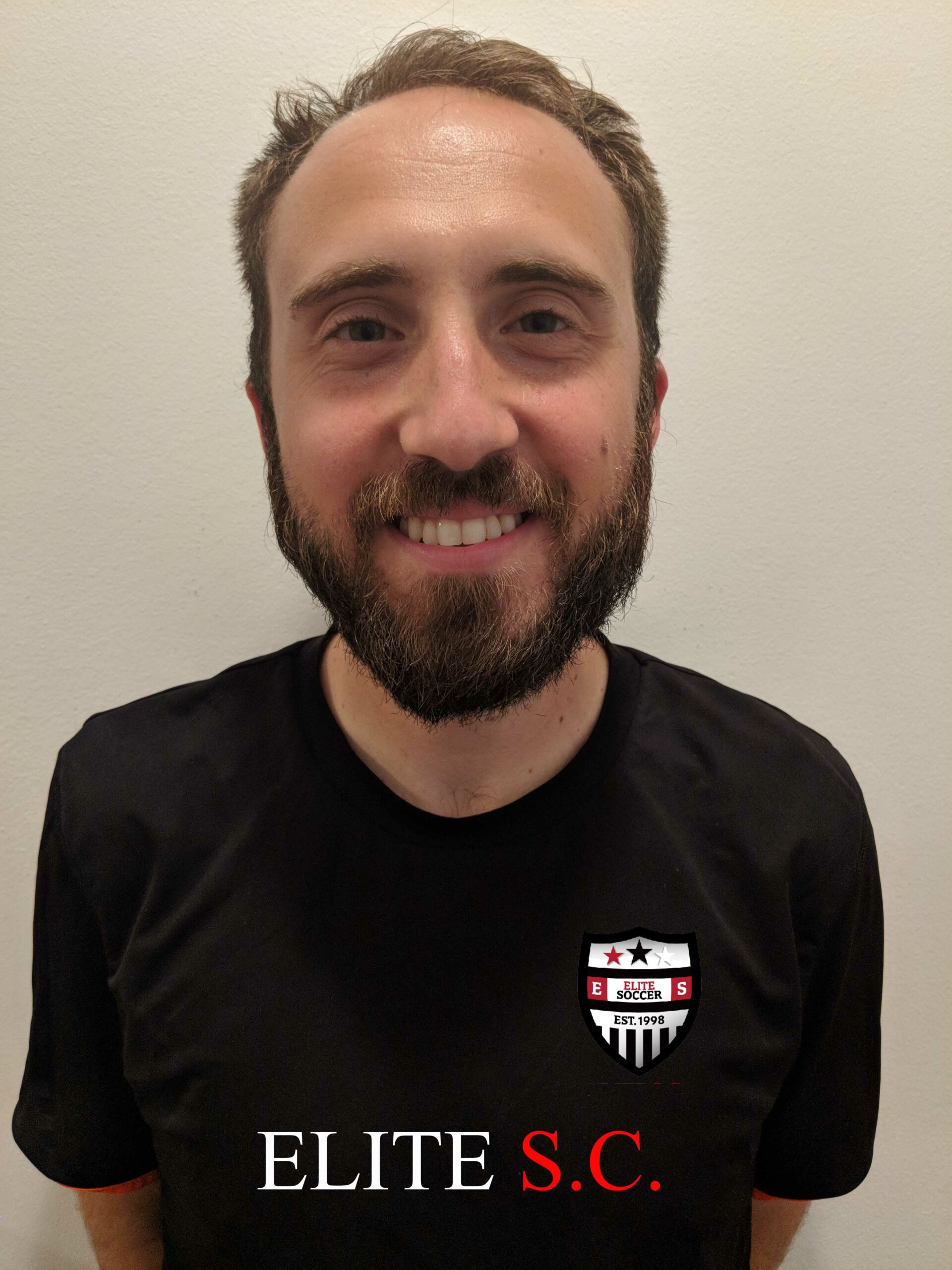 Tim has over ten years coaching experience at different levels. He has spent over six years coaching at West Chicago High School, Downers Grove South and Huntley High School. After coaching at the high school level, Tim coached for Lyons Township Soccer Club before coming to Elite. Tim currently holds his USSF D license. Before coaching, Tim started playing soccer at the age of six, and comes from a soccer family as his two older brothers also played soccer in high school and college. Tim’s playing days are behind him now, but he feels like he’s still got it. Tim currently works for Northwest Community Hospital in Arlington Heights. He loves working for a hospital that serves our community and allows him to coach in our community as well. Tim currently lives in Schaumburg with his wife Amanda and their daughter, Colbie. When Tim isn’t working or coaching, he really enjoys spending time with his family, and going for runs. Tim routinely runs marathons and other races with his wife as they love the challenge and experience of racing.