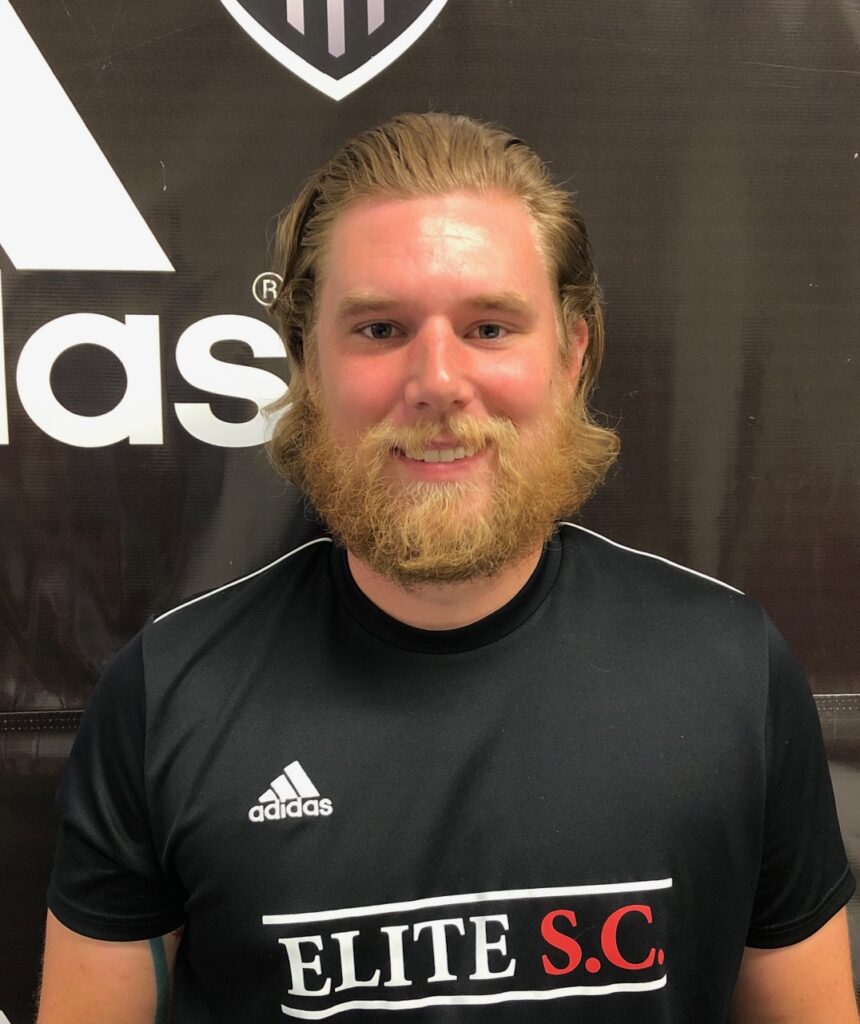 I began playing soccer at the age of 6, and played for different club teams through my youth such as the Chicago Blast, Summit Golden Eagles, and the Lombard Firebirds. I attended high at Montini Catholic High School, where I played four years of Varsity soccer. In my four years, I earned All-Area Academic Player four times, and All-Conference two times. I played Varsity Soccer in college for two years at Augustana College. Due to injury my career was cut short, but I was an original founder of the Augustana Men’s Club Soccer Team. I played on the club team for two years until graduating. Out of college I worked doing different opportunities that were presented to me such as a teacher’s aide with students’ with disabilities, coordinating flights and creating business ideas in private aviation, and also being a senior account manager in sales. I also have been a soccer coach for five years working for different clubs such as Oak Brook Soccer Club, Kopion Club, and now at Elite Soccer. I have a D-license under the United States Soccer Federation. I now have found a home with Elite Soccer where I coach club teams, work in the Youth Programs, and also help with ESCO. I live with my wife Shannon, who is a teacher in Northfield, and our various pets.